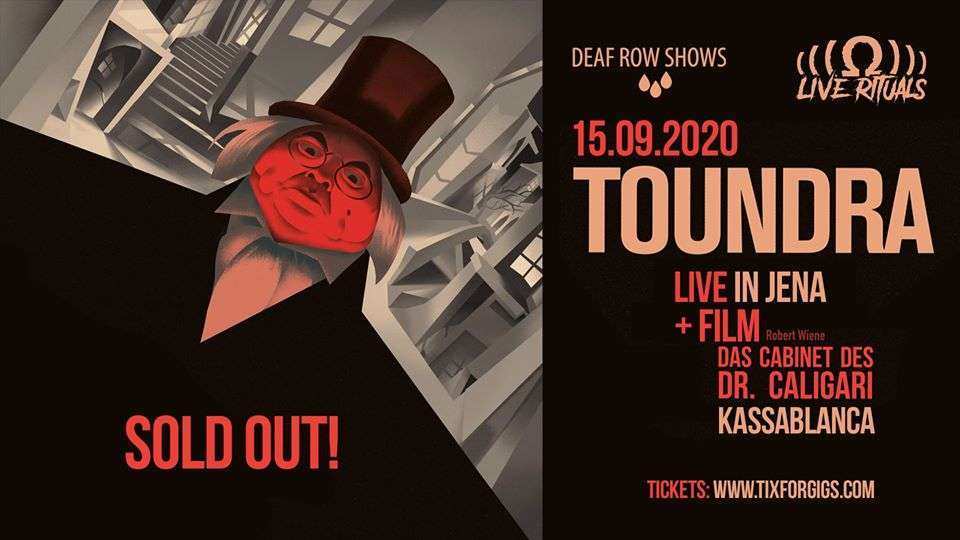 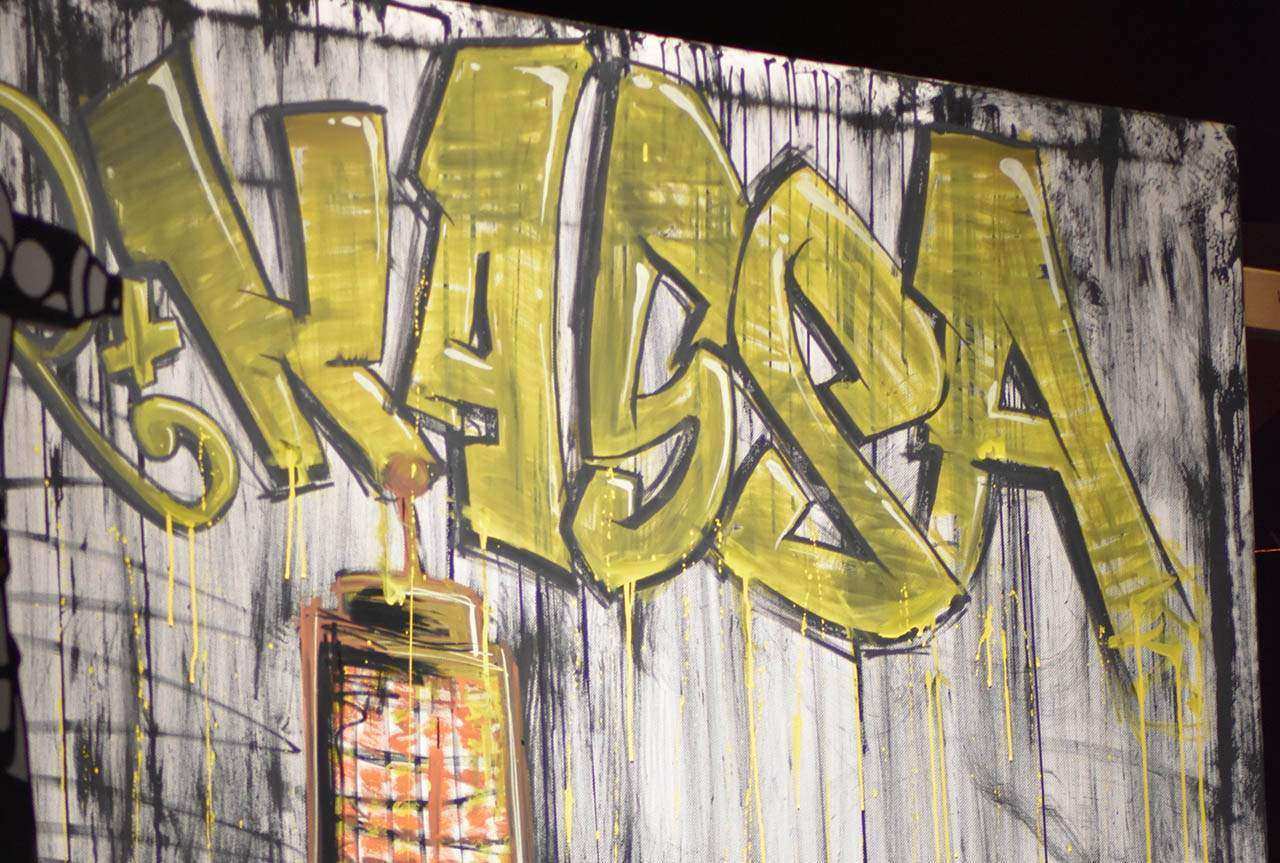 “Madrid’s TOUNDRA aren’t an ordinary instrumental band. They are as influenced by the big names of progressive and rock as they are by the many faces punk and alternative rock. These cross-cultural, pan-generational inspirations have had a significant impact on the Spanish quartet. Throughout their career, starting with 2007, these rockers have been inspired by but have always created something new out of their favorite bands and on their latest studio album, ‘Vortex’ (2018) TOUNDRA shaped the future of instrumental music.Now, barely one year after, they come back with a new piece of work, ‘Das Cabinet des Dr. Caligari’, in which the intrepid and mutable talent, approaches the daring challenge of writing and recording an original sound to the quintessential German silent horror film directed by Robert Wiene that turns exactly 100 years old in 2020; a dialogue with the listener with the intention of questioning ideas like manipulation, freedom and human nature itself.«‘Das Cabinet des Dr.Caligari’ is a movie with a very strong visual energy. It’s a film that takes elements of the terror movies to speak about authoritarianism. About how ideas can be controlled and eventually lead a human individual to do the worst things. It was premiered in between-war period, and it represents an advice about the real danger of some ideologies that nowadays are getting a new life across Europe; ideologies based in intolerance. That’s why we like to see this film as historical document that invites to some conscient thinking rather than let ourselves go where intolerants want to take us.»This is not the first time the band does something so unexpected. Since their album in 2008, they have released six studio albums in which the band blends their traded mark sound full of memorable riffs, aesthetical melodies and intricate atmospheres that and even made it to #2 in the Spanish charts and helped them becoming one of the most exciting instrumental acts in the world. And on top of it, they have also managed to find the time and inspiration to escape from what their fans could expect and surprise them with albums as ‘Das Cabinet des Dr.Caligari’ or the one they did with Exquirla, an exuberant album in which the band collaborated with one of Spain’s most renowned flamenco singers.”